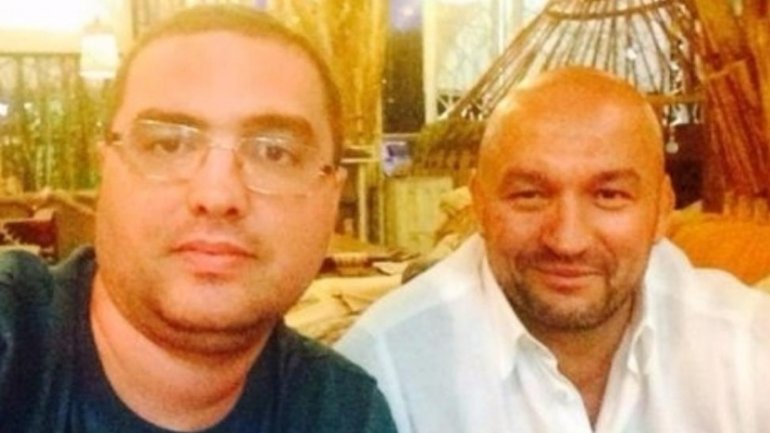 New evidence that confirms the close relationship between Renato Usatîi and mobster Grigore Caramalac, alias "Bulgaru". In an investigation, the blogger Veaceslav Balacci presents evidence showing the links between the two with criminal groups in Moscow.

Photos clearly show Andrei Gusan as the man Caramalac trusts, and a supporter of Renato Usatîi and Our Party.

According to the blogger, Andrei Gusan is a boxing coach in Chisinau and a member of the International Fund for helping veterans and invalids in sport, a project funded and promoted by mobster Grigore Caramalac announced in international search of Interpol and that is hiding for several years in Moscow.

Gusan, which blogger Balacci says has numerous previous convictions, can be seen in a photo posted on a social network next to the Balti town mayor, Renato Usatii at a protest organized in Chisinau.

In another picture, Gusan appears alongside Dmitri Morozan, alias "Dima Balisoi" a man of confidence of mobster Vladimir Moskalciuk, also called "Makena", another leader of mobster in Moldova.

Previously, even Usatîi recognized that he's neighbors with Gregory Caramalac in Moscow.

The leader of "Our Party" has been announced in international search by Interpol for attempted murder.

Renato Usatîi is most likely hiding in Moscow. He left the country about five months ago.