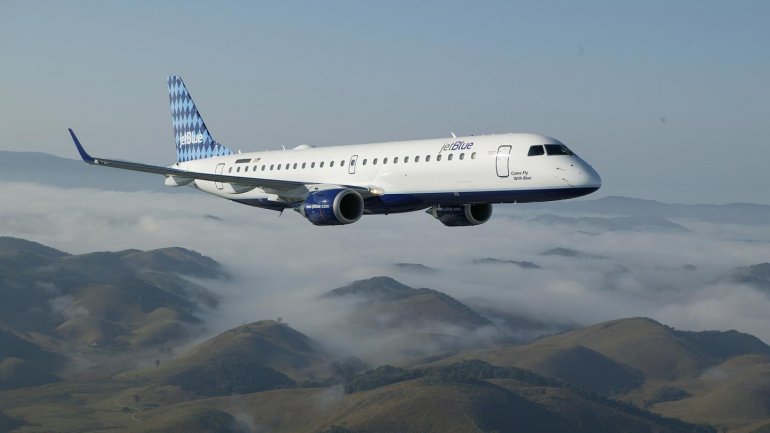 Air Moldova has grown its fleet with the addition of an Embraer 190 regional jet.

This Embraer 190 was previously operated by Lufthansa and Borajet.

The purchase of this aircraft comes in line with the airline’s development strategy, and its introduction allows Air Moldova to open up new routes.

Currently, Air Moldova fleet consists of seven aircrafts, including three versions of the Airbus A320 family (A319, A320 and A321) and the Embraer 190 models.