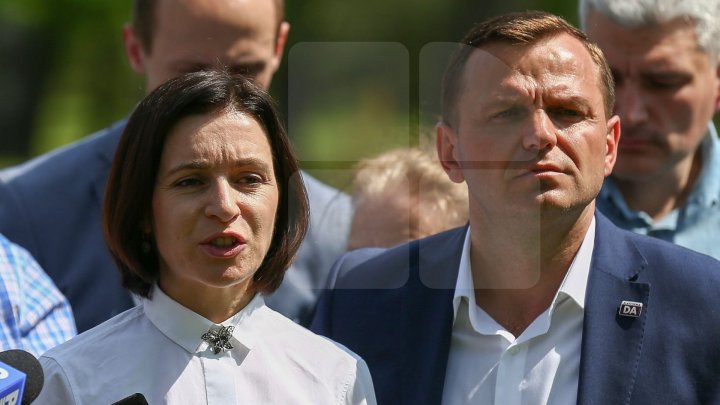 The Action and Solidarity Party (PAS) will choose its own candidate for the Hînceşti constituency despite the Dignity and Truth Platform Party (PPDA)'s urge to elect a common one for the new parliamentary elections.

"We certainly have a candidate and will announce it duly", said PAS leader Maia Sandu in a press conference.

PPDA deputy chairman Alexandru Slusari declined to comment on this declaration. According to Slusari, the party still opts for a common candidate for the elections.

He said he would submit this proposal officially to the PAS. Unless the PAS approves, the PPDA will put forward its candidate for uninominal constituency no. 38, the municipality of Hîncești.

The elections for representative of Hînceşti constituency will take place on March 15. This position became vacant after the Democrat Alexandru Botnari resigned the parliamentary member term in favor of the mayor's seat.