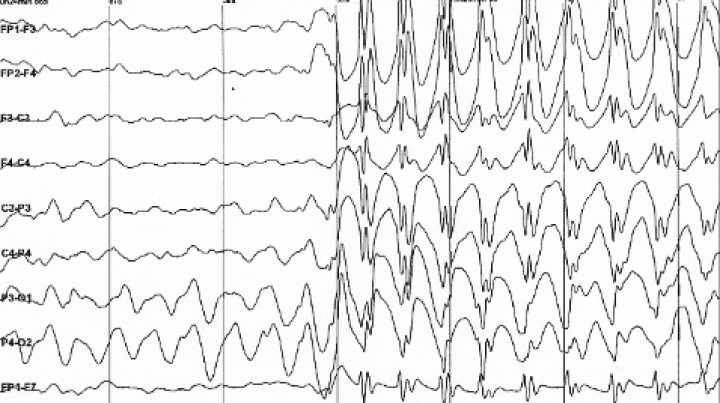 Scientists at the University of Exeter have developed a pioneering new technique that could revolutionise the surgical treatment of epilepsy, reports medicalxpress.com.

The team of scientists, led by Dr Marc Goodfellow and Professor John Terry, have developed the ground-breaking new method that can identify the specific regions of the brain that trigger seizures in people with epilepsy.

The new technique is designed to help surgeons and neurologists measure the relative contribution to the occurrence of seizures made by different brain regions, and so determine the brain regions to remove that will have most benefit to the individual.

At present, people with epilepsy are treated initially through medication, which aims to dramatically reduce or remove the threat of seizures. However anti-epilepsy drugs prove ineffective in around one-third of people. In these cases, patients can elect to undergo surgery to remove small parts of the brain - which does not impact healthy brain function - but which can help reduce the chance of experiencing seizures.

Surgeons record electrical activity from the surface of the brain and study the electrical rhythms to attempt to identify the brain regions where seizures begin. However, current approaches are only partially effective with around 50% of people with epilepsy seeing significant long-term improvements following surgery.

The new method devised by the scientists, which used state-of-the-art mathematical modelling procedures, can more accurately distinguish the brain regions that are the source of seizure activity from those that become involved as a result of a seizure starting.

Professor Terry, Director of the EPSRC Centre for Predictive Modelling in Healthcare and an expert in Biological Modelling from Exeter's Mathematics department said: "This research has the potential to dramatically improve surgical success rates can be for those patients who need it, and so also dramatically improve their quality of life.

"The potential is truly outstanding. It gives surgeons valuable information on how different brain regions contribute to seizures, enabling them to predict the outcome of different surgical strategies and so better plan surgery.

"Imagine someone was in a theatre and sending text messages to random audience members, making their phones ring. Current techniques are in essence akin to removing those people who receive the messages - they are contributing to the disruption and so removing them could make a difference. But clearly it would be better to identify and remove the individual sending out the messages - the original source. That is what our methods achieve - identifying the original source."

The team honed their new methods through studying the electrical recordings from a series of 16 people with epilepsy. who have undergone surgery to treat seizures at a clinic in Switzerland.

They used the readings from before surgery to run their advanced model, and predict which areas would produce the most effective results. Crucially, they then compared their predictions to the actual outcomes achieved through surgery.

Dr Goodfellow, a Mathematics lecturer at Exeter added: "We were able to compare, for the first time, predictions made by a computer model applied to pre-surgical brain recordings with the post-surgical outcomes from a group of people with epilepsy. We saw a very good agreement between the outcome predicted by our model with the actual outcome achieved through surgery.

"The potential for future treatment is clear - we are looking at a more accurate way of identifying exactly where to operate to give the best results for an individual, and so improve the lives of so many people who would otherwise have to live with the constant threat of seizures."