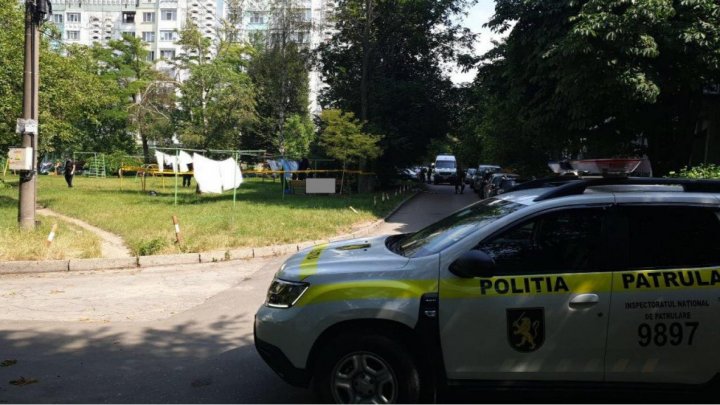 A person was killed and another was hospitalized after the yesterday's explosion at the playground in Botanica district of Chisinau. The General Inspectorate Police announced it was caused by the F1 grenade.

After the incident, law enforcement officers descended on the apartment of the deceased individual and found several psychotropic pills.

Meanwhile, the 26-year-old who was injured and hospitalized is feeling well, and his condition is stable.

"He is hospitalized in the Traumatology Department. His heel was the most affected. He is being treated according to the information sheet," said Dorina Arsene, a spokeswoman for IMU.

The huge explosion took place on Tuesday on a playground on bd. Dacia. A 61-year-old man died at the scene and two others were injured. One arrived at the hospital, and another allegedly fled the scene. A criminal case has been filed against this incident. Police are investigating all the circumstances of the tragedy.