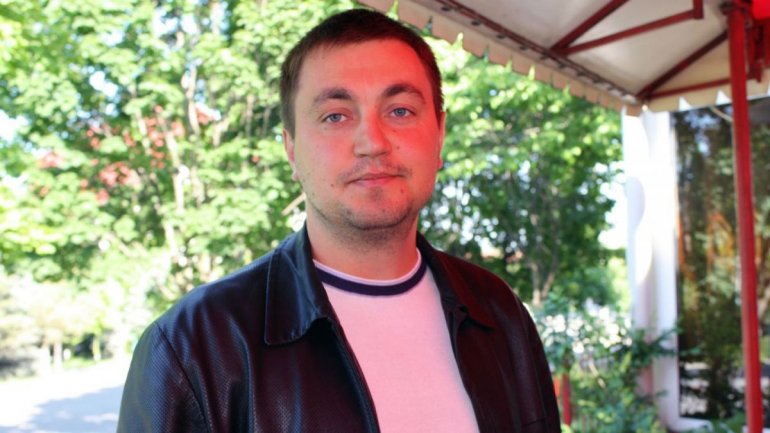 New details of the raider attack of Veaceslav Platon in the village of Drepcauti, Briceni district, after which an Ukraininan agricultural company has suffered investment fraud.

The business managers and some employees who are residents of the village came to Chisinau, where they held a press conference.

The persons have brought new accusations against Platon and the people of his entourage, which left them with no business and no source of livelihood.

The company was purchased in 2011 by a Ukrainian businessman who has invested five million dollars.

In total, the company has provided dozens of jobs for locals.

More than half of these people have found themselves unemployed.

"I received monthly wages on the card like in civilized countries. Nor have I heard of it in agriculture. In 2015 they blocked the company's accounts that have not received salaries. Having student in Chisinau, imagine not receive a penny of nowhere for four months" , said inhabitant of Drepcauti village, Ala Proca.

"The Drebozaci company, since 2011 to 2015 has paid taxes in the district that was held our village. The village flourished" , said town councilor, Larisa Ceban.

In 2015, through interposed persons and threats, the number one raider in CIS has asked for 900 hectares of land.

In 2015, taking advantage of his friendship with Briceni district prosecutors and judges, Platon's would have blocked the company's tractor fleet that was preparing for the spring agricultural works.

As a result, the household of Drepcauti was placed under sequestration, bank accounts were frozen, and after the involvement of the local mayor, Genadie Ioxa, firm has run into bankruptcy.

The lawyer of the company, Antonina Ivasciuc said that the Village Hall has illegally submitted an application in court on initiation of bankruptcy proceedings on the grounds that the company would be insolvent.

The blogger, Veaceslav Balacci, who made an investigation and unearthing these details, argues that Platon sought to take over businesses, but also the socio-economic destabilization of our country.

"A similar case happened actually and in the neighboring Criva village. It was a plan to destabilize the villages of the north of the country to make them vulnerable to Russian propaganda to influence certain actions through protests" , said the blogger.

The press wrote that number one raider in CIS was involved in laundering of 20 billion dollars in Russia through Moldovan banks.

However, he reported about that Platon was involved in 1999 in a murder.

In July 2016, Platon was announced in international search. Later, he was arrested and extradited to Moldova from Ukraine.