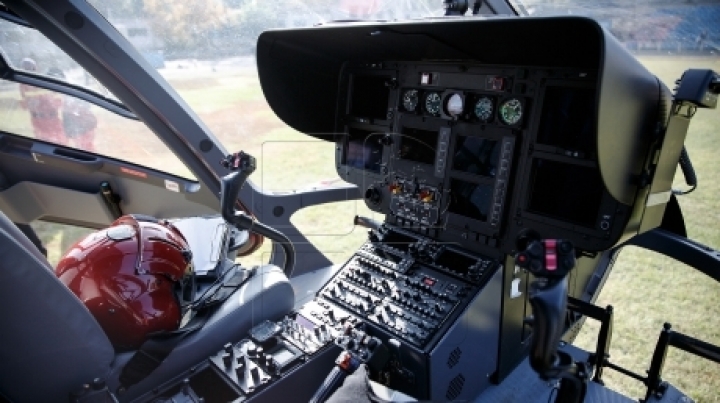 The investigation of the SMURD chopper case file, crashed on Thursday in the woods near Haragis village, could last not less than three months. The announcement was done by the chief of the Investigation committee of Republic of Moldova, Veaceslav Frunza.

At the site of the tragedy has come a team of 35 experts of the Ministry of Interior of Romania to do technical investigation.

They declined to give statements for the media.

The chief of the Investigation committee has eliminated the fact that the chopper was fueled with bad quality gas. He declared that the aircraft was fueled at Chisinau Airport, and gas from the same reservoir was given to other aircrafts on that day, and they did not register any problem.

Tonight will come from Germany representatives of the company that produced the chopper, and tomorrow they will analyze the remains of the aircraft.

In the crash four persons have lost their lives.

Moldovan Government has decided to grant one mln lei to the victims’ families.

Meanwhile, president of Romania, Klaus Iohannis has honored post-mortem the SMURD crew, who died trying to save another life.