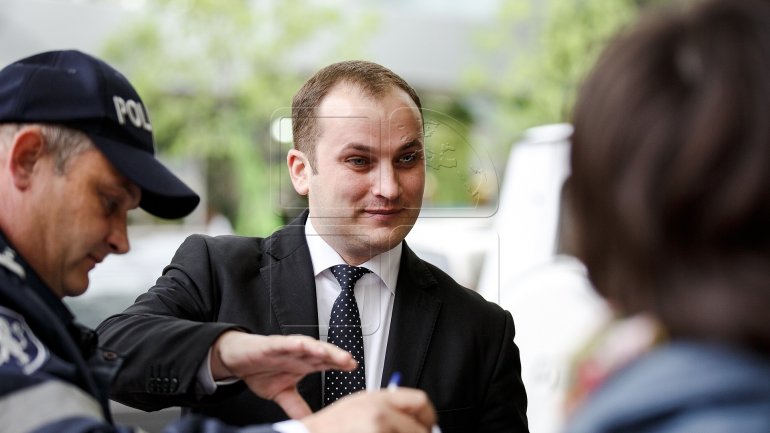 Prosecutors asked for 30 days of arrest for lawyer Valerian Manzat. The Court magistrates of the Buiucani sector of the capital will answer the request.

The lawyer is known for luxury and opulence public opinion as revealed on social networks, is accused of allegedly extorted from a woman 20,000 euros. Valerian Manzat rejects accusations.

Meanwhile, Publika TV newsroom got a telephone recording in which a man whose voice resembles that of Manzat talks to a woman about a large sum of money.

In the telephone conversation, the woman who is supposed to be one of clients of Valerian, asks him to return the money, because he would have not respected promises.

From the telephone conversation it appears that the lawyer does not plan to return the full amount of money.

PUBLIKA.MD recalls that Valerian Manzat was arrested on 2nd February. According to the National Anti-corruption Center, Valerian Manzat had promised a woman to speed up the transfer of her husband from a jail in Russia to a jail in Moldova. That was after a Moldovan court had already accepted the transfer and the Justice Ministry was to start the procedure.

For its services, the lawyer demanded 20,000 euros that was supposed to receive them in two tranches. He was held up as he was returning some of the money to the victim. Valerian Mânzat does not plead guilty.

Immediately after his arrest, investigators seized three cars of the model Porsche, Mercedes and Skoda.

In 2015, Valerian Manzat was sentenced to nine years in prison for staging a car accident, after which defense counsel was to win over 300,000 lei from an insurance company. The case is under the Court of Appeal.