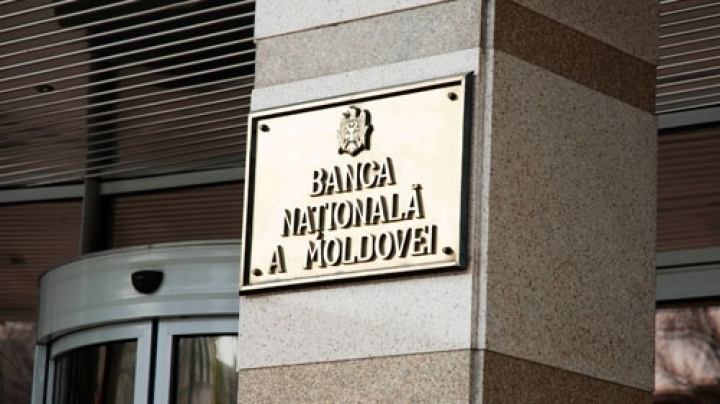 A former deputy governor of National Bank and two chiefs of departments from National Bank were detained today by anti-corruption prosecutors.

The three are suspected of allowing the laundering of 20 billion dollars from a commercial bank in Moldova.

The chief of Anti-Corruption Prosecutor’s Office, Viorel Morari, did not disclose the identities of the detained persons, but according to deschide.md, they are Ema Tabarta, former deputy-governor of National Bank, Matei Dohotaru, the director of Bank Surveillance Department, and Vladimir Turcan, director of Regulation and Authorization Department.

On the names of these persons was opened a penal case for misconduct. If they will be found guilty, they might receive a sentence of up to 6 years in jail.

According to anti-corruption prosecutors, this case is related to the penal case on money laundering on the name of number one raider of CIS, Veacelsav Platon.

The chief of Anti-Corruption Prosecutor’s Office declared that the transactions took place in the period 2010-2014.

According to an investigation done by rise.md, Veaceslav Platon has laundered 20 billion dollars through the Moldindconbank accounts, and tens of offshore companies.

The money were transferred from Russia to Moldova, and then sent to a bank in Latvia. Afterwards, the transfers were done by many offshore companies.

The Moldovan media also wrote about the involvement of Platon in the bankruptcy of the Energoatom nuclear plant in Ukraine.