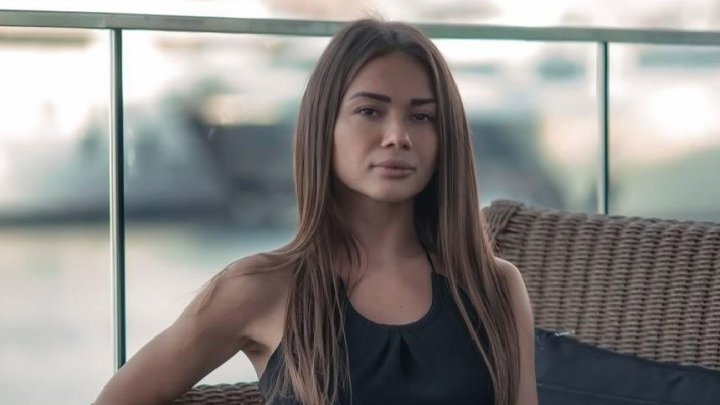 Police believes that model Anastasia Cecati might have been murdered by her husband, Alexei Mitachi, out of jealousy. The man supposedly suspected Anastasia of cheating on him.

"We do not know for sure what happened. Most likely, it had to do with their feelings. Our suspicion falls on jealousy. The man killed his lover and committed suicide afterward" chief of General Police Inspectorate, Alexandru Pânzari said.

According to law enforcement, the murder weapon was found in the kitchen's sink, having Alexei Mitachi's fingerprints on it. While relatives believe that the murder was committed by a third party, officers excluded this version of the story, because the apartment was locked from the inside.

A close friend of the couple, who requested to remain anonymous, declared that before the crime, the young woman demanded her lover to open a dental clinic in Dubai, but because he failed to do so, they started fighting. For a while now, the two lived separately and Anastasia also set a fee of 1 000 euro for the man to visit his 3-week-old daughter.

Cancan.ro, quoted one of the model's cousins, who declared that the man was abusive and would beat Anastasia. Meanwhile, the now orphan 3-week-old infant of the couple remains hospitalized. The little girl refuses to be fed with formulas and therefore, cannot be discharged at the moment.

"The young girl is used to her mother's milk, but in the hospital she is fed with formulas. She refuses to eat, but she is healthy" manager of the pediatric ward, Iulia Gavriliuţă declared.

The infant will be taken to Center for the placement and rehabilitation of young children from the Capital where she can stay for no longer than 45 days. Institution's representatives claim that they have already prepared a place for her. Meanwhile, Department for Child Rights will decide whom of the relatives will receive custody.

The infant's grandmother, the model's mother, has already announced that she wishes to raise her granddaughter. On Sunday, 31-year-old Anastasia Cecati was stabbed by her lover, 34-year-old Alexei Mitachi, who then threw himself out off the 7th floor window. The two were living apart for a while. On Wednesday, Anastasia was buried in the cemetery on Doina St. from Chisinau, while Alexei in the cemetery from his home village Porumbeni, Criuleni district.