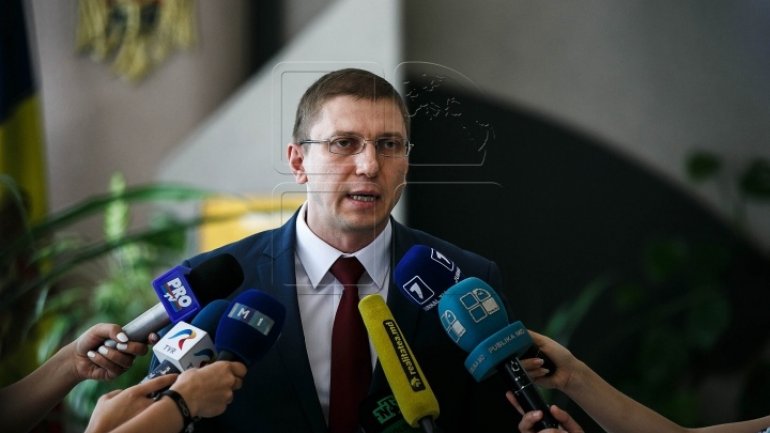 Anti-Corruption prosecutors' chief Viorel Morari has given more details as to the searches and arrests carried out today by the Anti-Corruption Squad (CNA,) in a probe into illegal appropriations of plots of land.

The inquest started in March 2016 into the fact of swindling, and misappropriation of foreign goods by trust abuse.

The question is about lots of land belonging to a college near Chisinau. The prosecutors kicked off a penal inquest into forging evidence and a penal inquest on passive corruption (graft.)

Five people have been accused, including employees of the Viticulture College. The probe unveiled the existence of another criminal gang, which disposed of goods of the College: 30 ha of land, through different scams. The suspects insured that these goods should reach persons close to them. Members of the group undertook actions of active corruption (offered bribes) actions of influence peddling," Morari said.

According to a high-ranking CNA officer, Bogdan Zumbreanu, they have carried out 24 searches and detained 12 people: "The former secretary of the Supreme Security Council, an employee of a research institute, a real estate evaluator, a lawyer - former police officer, an official of the Agriculture Ministry, a former deputy Agriculture minister, the rest of the people are entrepreneurs benefitting from the offence."