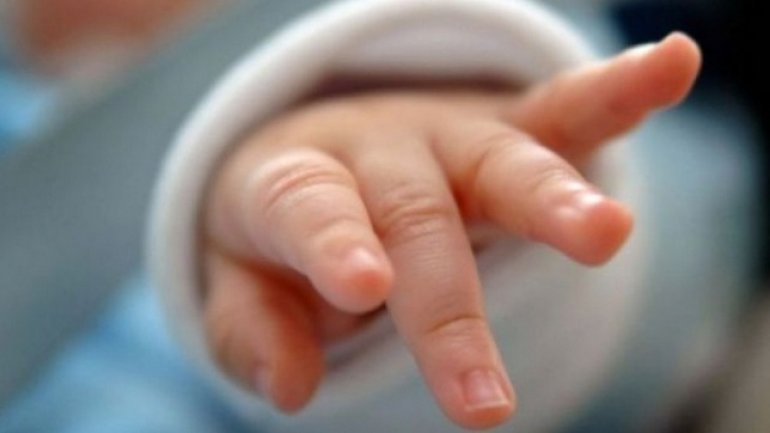 (UPDATE 12:03) The Moldovan baby girl, who was allegedly sold by her own parents, will return to her family, because her parents are not deprived of their parental rights. The statement was made by social assistants from Bălţi town.

Meanwhile, prosecutors plan to ask an arrest warrant for the German woman, her accomplice and driver and the newborn's father. They wanted to take the girl out of Moldova, as the father allegedly sold his girl.

Three more kids are already in the baby's family, which is recorded by authorities as socially vulnerable. The father (aged 28) returned from jail last year.

The mother is 26, and the Bălţi authorities were not aware of the birth of the fourth child.

(10:11) The chief of the border police, Fredolin Lecari, says the German woman trying to get the little girl out of Moldova has criminal antecedents. She was earlier sentenced for robbery.

Lecari says the baby is born prematurely, at only 35 weeks.

"The German citizen, the driver and the newborn’s father have been detained for 72 h. The baby is safe, it was carried to a rehab center for such children," Fredolin Lecari said.

On Wednesday, the border police halted a German woman and two Moldovan men trying to cross the frontier with a baby aged only 12 days.

A criminal file has been open, as the suspects face sentences of up to 6 years of imprisonment.