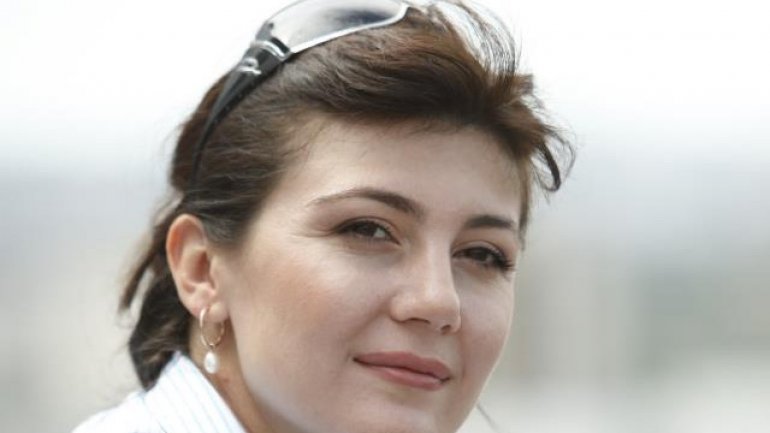 "We have only found out of the changes in today's agenda. This is the priorities topic: Choosing Silvia Radu as Deputy Mayor", the counselor wrote.

It has to be mentioned that the second candidate for the position is PPEM's counselor Ruslan Codreanu.