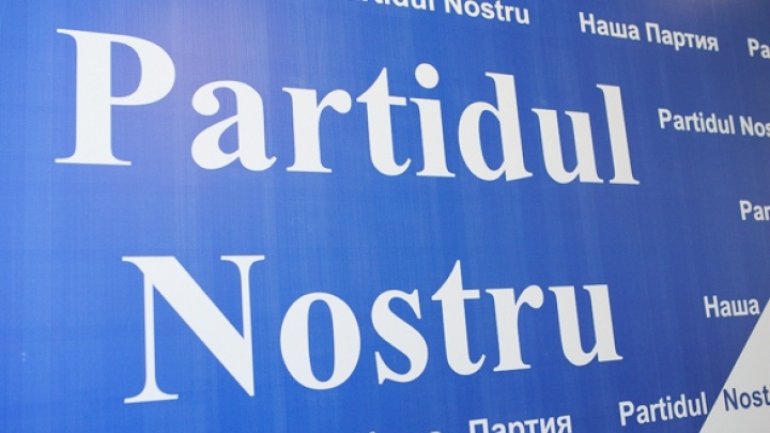 Four city councilors in Drochia town have announced they are leaving the "Our Party", led by fugitive criminal Renato Usatii.

The announcement was made in a statement signed by the four elected and sent to the editorial office of PUBLIKA.MD.

The counselors say the have had enough of cheap PR and they don't want to be used for voting.

"The PPPN party seeks only the ambitions and personal interests, group, political interests and nothing in town. We declare ourselves as unaffiliated counselors and we are open to collaboration and constructive support for the voter's benefits" ,  the statement reads.

Publika.MD points out that these are not the first departures from the party. A district councilor of Ungheni District Council, Stepan Pirogan has announced his resignation from the post of member of "Our Party" and joined the Democratic Party of Moldova.

However, the mayor of Agronomovca village, Ungheni district has also resigned as a member of the party. According to the mayor, the "Our Party" has started breaking up.