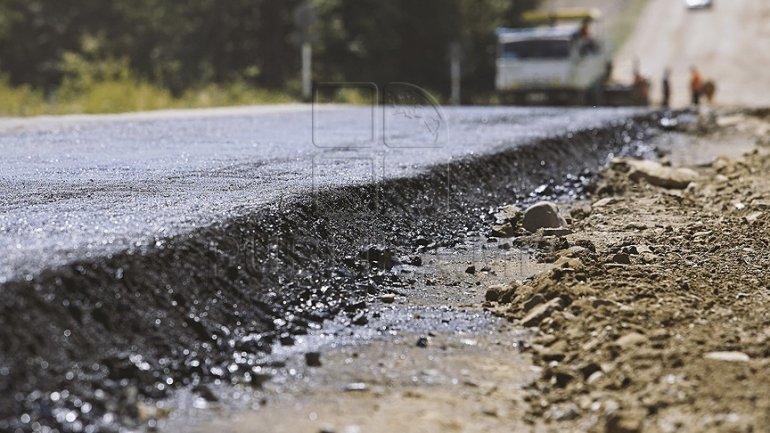 A new deadline for completion of the rehabilitation of two sections of road on the route Chisinau - Ungheni and Hincesti - Lapusna. Transport Minister Iurie Chirinciuc signed an action plan with Azerbaijan company management, which provides the speed up of the completion of works.

Thus, the company carrying out road rehabilitation was hired to finish the work until 30 November 2017. If the company does not meet its obligations, the authorities will terminate the contract and will take the counter value of the bank guarantee of performance. Earlier, a similar plan was signed with the Czech company, which guaranteed the completion of the roundabout of Ungheni until 31 October 2017.

The Chisinau - Ungheni - Sculeni road with a length of 92 kilometers entered the site in August 2014. The putting into operation was planned for July 2016. The work cost 80 million Euros, offered by external partners.