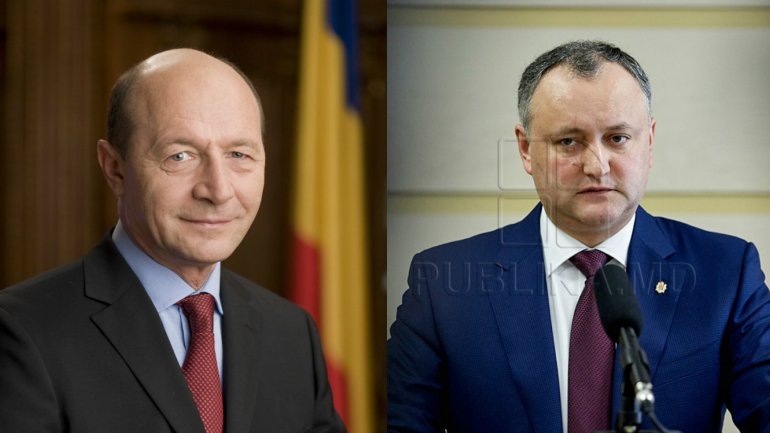 It is set for both parties to be heard and for the evidence to be investigated. Former leader from Cotroceni has sued Igor Dodon at the beginning of this year for illegally withdrawing his Moldovan Citizenship.

On another hand, the President declared at the time that the citizenship was offered with grave breaches and had negative opinions from multiple institutions.

Spouses Traian and Maria Băsescu gained Moldovan citizenship in June 2016. The procedure took place in three months, despite the legal term being of one year.