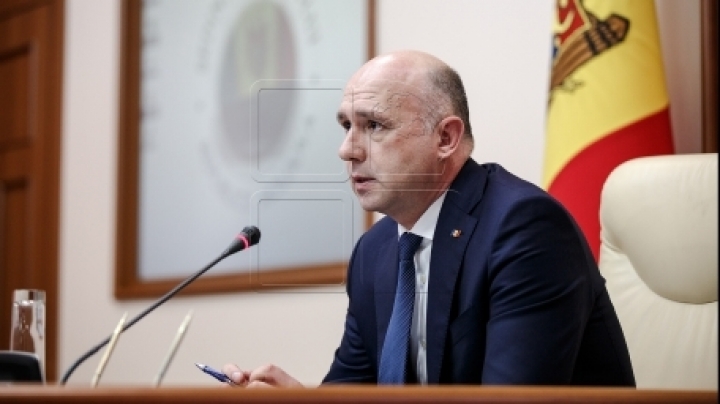 Prime Minister Pavel Filip signed the decision approving the concept of reforming the current pension system, a complex process of change, which will focus on social justice. At the beginning of today's Government meeting, Prime Minister said that in January 2017 Moldova must have already reformed pension system.

"We have had several consultations with the working group to develop pension reform in Moldova, representatives of the Ministry of Labour, Social Protection and Family, the National Social Insurance, employers' organizations, trade unions, development partners and experts. I thank everybody. It is a balanced concept. We have problems in this area and a lot of work to do. I urge everyone to work on the development of a new concept. It will not be easy, but we need to do it corectlly. We need to ensure citizens' pensions to a suitable level", said Filip.

To the extent that reforms and budgetary capabilities will allow retirees' benefits are proposed to be increased not only by annual indexation, but also by establishing valuing insured income, with recalculation of pensions and the concomitant establishment of the basic pension.

All these goals can be achieved by ensuring the functioning of a sustainable pension system, primarily financially. Thus, conditions will be created to increase the number of taxpayers and broadening the tax base including by combating payment of salaries in envelopes.