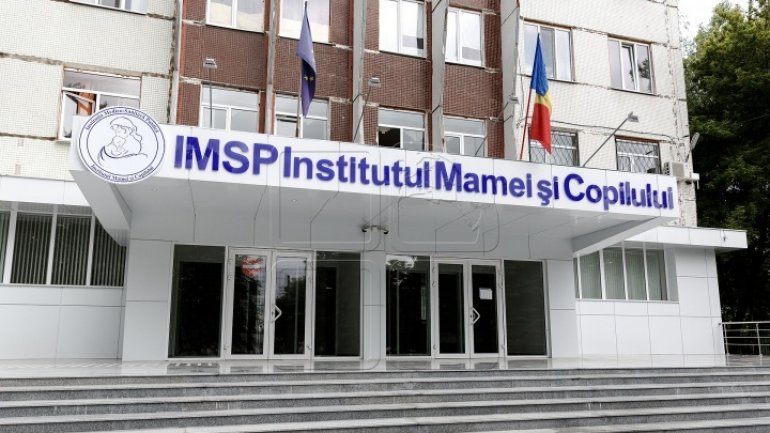 A German foundation has given edge-cutting equipment to the Mother and Child Institute from Chisinau enabling the doctors to investigate the babies several weeks after birth.

The investigations are free and such equipment was to be found but in private clinics up to now. "It’s important that the babies born prematurely should not lose their sight. We have recently operated a surgery in a one-year child and now he can see," said founder of Kinder Sollen Sehen ev Gerhard Luttmer.

The Kinder Sollen Sehen ev foundation arrived in Moldova three ago and has since invested EUR100,000.