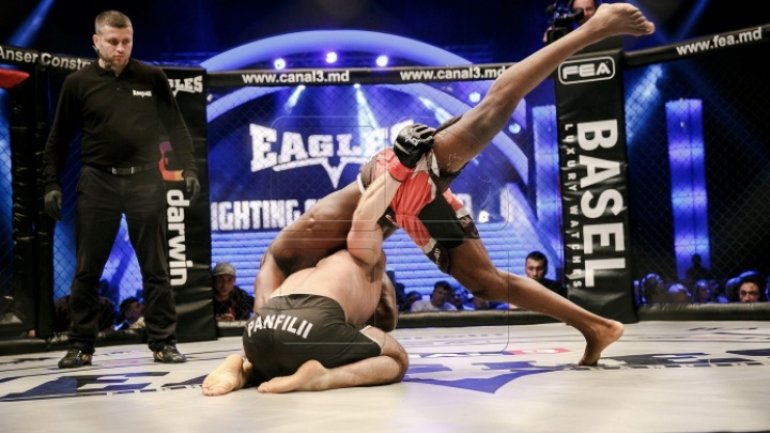 The Moldovan fighter Daniel Filipschi will fight the Romanian kickboxer Radu Mihăiţă in cage fights within the Eagles Fighting Championship, scheduled for Chişinău on February 18.

"Filipschi is an unusual fighter. He’s a showman and people want to see him in the cage," said Dorin Damir, the president of the FEA.

Filipschi has fought 6 battles on the professional ring, scoring 4 wins and 2 defeats, up to now.

The fourth edition of the Eagles Fighting Championship will be held by the FEA.