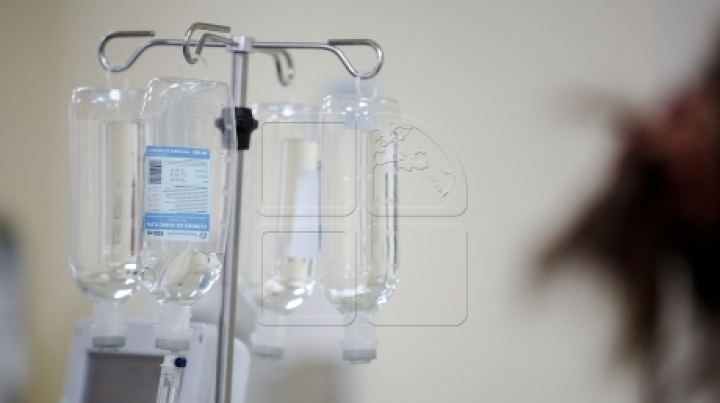 Another case of food poisoning. 17 people were sent to the doctor after they have spent at a wedding in the Todireşti village, Ungheni district. Among the dead are four children.

Following investigations, seven people were admitted to hospital with fever, diarrhea and vomiting. Doctors said that patients' condition is stable.

According to specialists from the Public Health Centre in Ungheni, the wedding was held at the Culture House in the village where the dishes were prepared.

Authorities say that the institution does not have authorization to perform such ceremonies and has no necessary conditions for cooking.

The most recent case occurred in Drochia village, where 22 people got sick.

The first eight months of this year, 979 cases of poisoning were recorded.