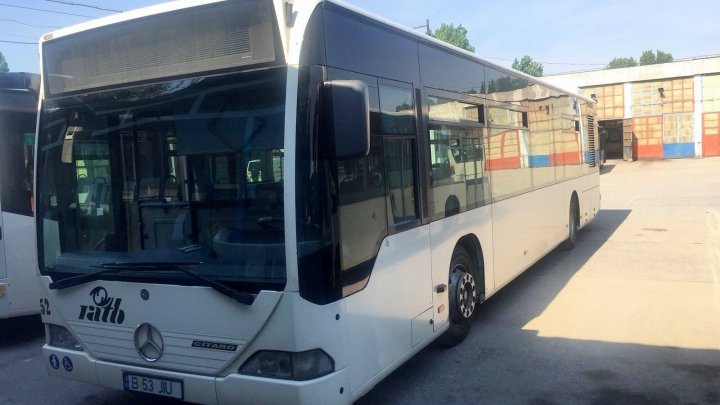 According to Silvia Radu, the Chisinau City Hall employees have already arrived in the Romanian capital to take over the buses.
The means of transport have a maximum capacity of 100 passengers.

They will be named line no.5, linking the Ciocana and Botanica sectors. Recently in the capital of Romania, the interim mayor of Chisinau, Silvia Radu and the mayor of Bucharest, Gabriela Firea signed a cooperation program between the two cities.