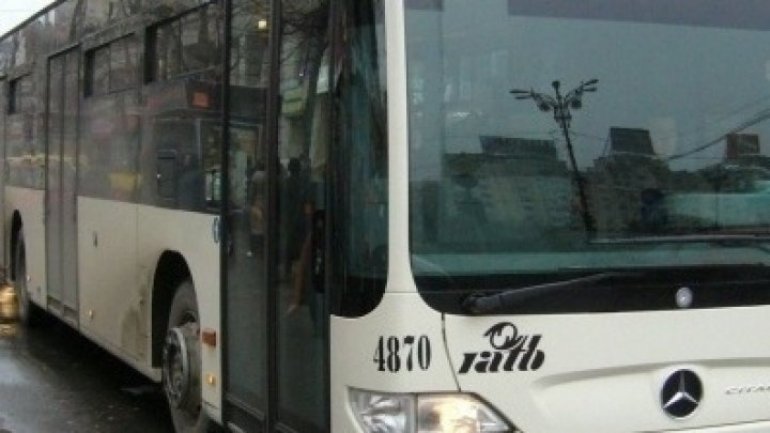 A new bus line was opened in the capital, which will run from Iurii Gagarin Boulevard to Tăbăcăria Veche Street.

Route 50 will run under the experiment title by February 1. The ticket will cost three lei.

A provision to this effect was signed by Interim Mayor Silvia Radu after the people who went to buy things from the flea market near Gara complained that there was no public transport in the area.