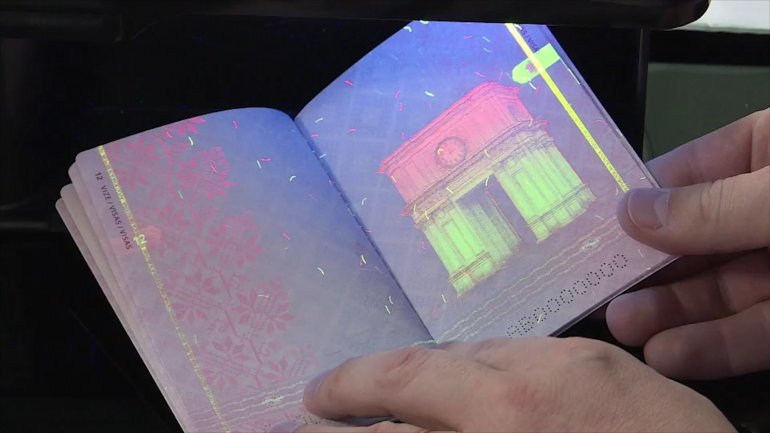 Director of the Public Services Agency, Sergiu Răileanu announced that authorities will launch a new model of the biometric passport. According to him, citizens will be able to receive the new document starting February 2018, when the stocks of the old type will run out.

"Those passports are more secure. It has three additional security levels and, as mentioned before, the biometric passport is nearly impossible to forge. It has both fingerprints and biometric data" Sergiu Răileanu declared.

The passport will also have a new design. The first page will contain the image of the country's tourist brand, the Tree of Life, while others will contain multiple monuments and well known places, such as Capriana monastery, the Triumphal arch or the Old Orhei.

According to Sergiu Răileanu, the prices for the documents will remain the same.