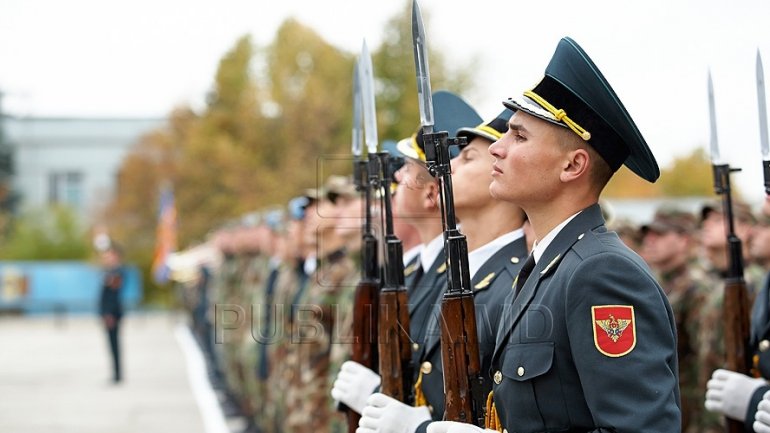 Brigades and military units will slowly be equipped with modern bathrooms. According to the plan of the Defense Ministry, at first, new restrooms will receive soldiers from Chisinau and Cahul.

In the Capital, works have already begun at the military base 142. The bathrooms there were not renovated since 1994.

Workers claim that everything will be finished by September.

-Yes and we hope to finish by September."

"If at least half of them would work, it would have been great. We can see from here how hard it was for soldiers to maintain their personal hygiene" head of Real Estate Department of the Defense Ministry, Oleg Solomon said.

"There are two or three shower stalls. Soldiers are doing various actions daily and require a shower. There must have always been a line."

"Soldiers must not be forced to use bathrooms left from the Soviet Union, when everyone would gather together. They must be able to wash themselves whenever they wish and not when required" Defense Minister, Eugen Sturza said.

"We are happy that there will be better conditions, because we train each day and often need a shower."

Bathrooms from Dacia Infantry Brigade will also be renovated within a project worth 6.4 million lei.