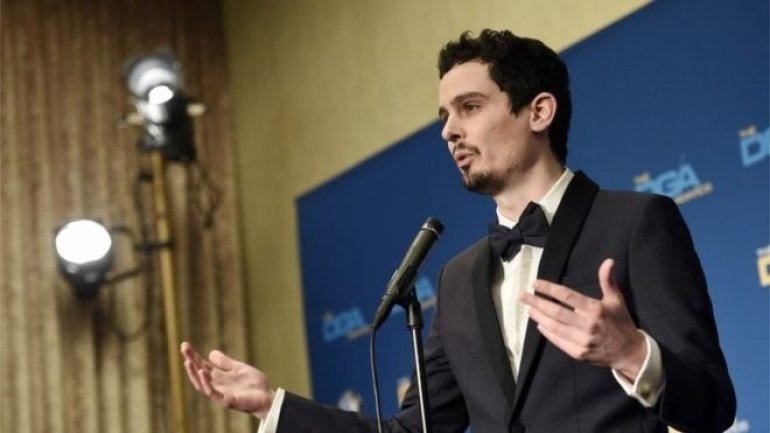 The director of film musical La La Land has won the top prize at the Directors Guild of America Awards ahead of the Oscars later this month, BBC reports.

Damien Chazelle, 32, said he aimed to "celebrate the act of dreaming".

He and many other directors also addressed President Donald Trump's travel ban in their speeches.

Mr Chazelle praised Iranian director Asghar Farhadi, who has said he will not now attend the Oscars and said excluding filmmakers was "anti-art".