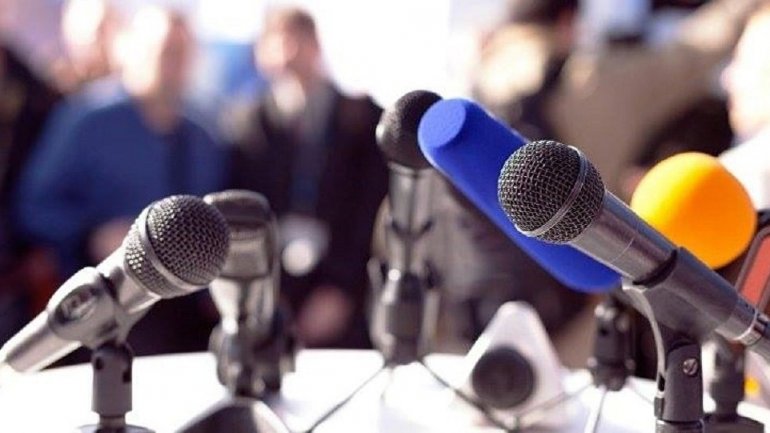 New levers to counteract media propaganda and ensure pluralism of opinion. At least this is the draft of the new Audiovisual Code. The Working Group on Better Media Legislation has finalized nine of the ten chapters of the document. The project will reach Parliament in the spring of 2018.

"The new Code enshrines the concepts of audiovisual pluralism, media misinformation and media propaganda, providing the authorities with the levers needed to counteract this phenomenon, so far the subgroup members discussed and elaborated nine of 10 chapters. The final chapter, transitional and proposed changes to the project will be discussed on November 22, "said Dumitru Lazur, representative of the Council of Europe office.

"We can not vote for it in the first reading when the Venice Commission or competent people don't enter. Therefore, we will take advantage of the January holiday season and I will ask the Commission to hurry", said Andrian Candu .

Other priorities of the Working Group on Better Media Legislation include the development of two strategies on information security and media development. Similarly, several laws will be improved, including the Law on Advertising, the Law on the Press, and the Law on Access to Information.

The provisions of the new Audiovisual Code: Levers to counteract media propaganda and ensure pluralism of opinion