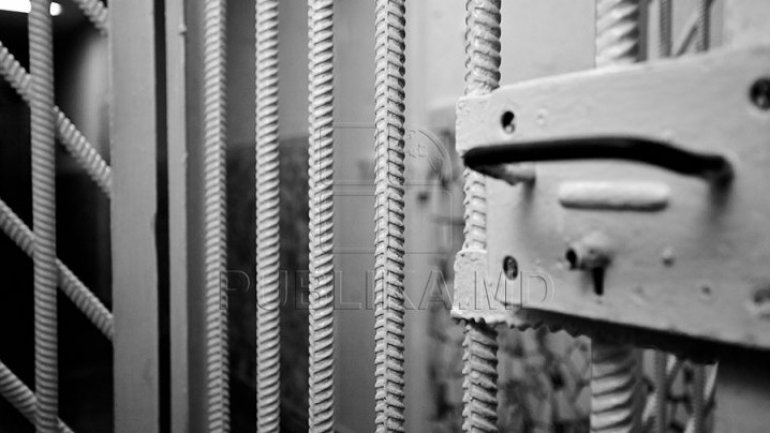 New attempts to introduce prohibited substances and objects into the country's prisons have failed.

The first attempt was recorded yesterday at around 16:30 at prison no.17 in Rezina, where employees detected a suspicious package. Yeast mixed with oatmeal was found inside the package.

The second case occurred early today at Prison No. 6 in Soroca. Around 2:30 am, prison guards noticed package flying over the prison.

Following the checks, 2 mobile phones, a coupler and a SIM card were detected in the pack.

Both cases were taken over by the Territorial Police Inspectorates, and the substances and objects were raised and exposed to an expertise.