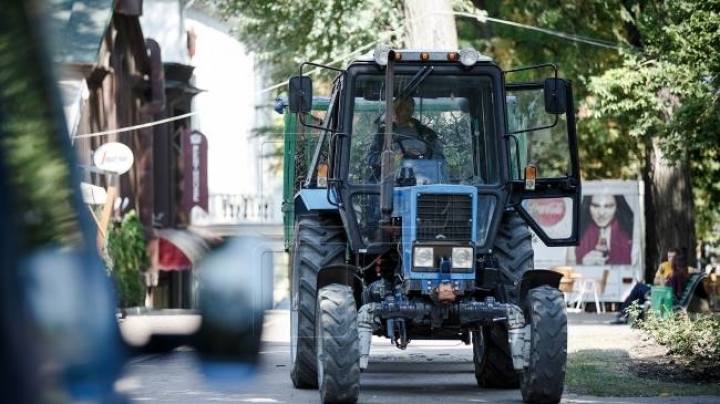 New playgrounds, homes for dogs, and a lot of other projects for the citizens are just some of the plans of the 10 mayors who created the Association “Cities of Moldova”.

This is a regional development platform that actively promotes the community interests in relation to the central public administration and the NGOs.

“The association proposes to promote the local autonomy and develop a durable economy of Moldovan cities. A new playground for children is going to be built in each city,” said the mayor of Hânceşti, Alexandru Botnari.

Platform’s idea is to invest in projects and optimize the spending.

“It’s an association that will solve household matters. We have agreed that a home for each city is very expensive and we could build just some regional homes, for instance in Anenii Noi, Ştefan Vodă and Căuşeni,” said the mayor of Ştefan Vodă.

The Association “Cities of Moldova” is non-political and nonprofit. It is open to collaborate with other districts.