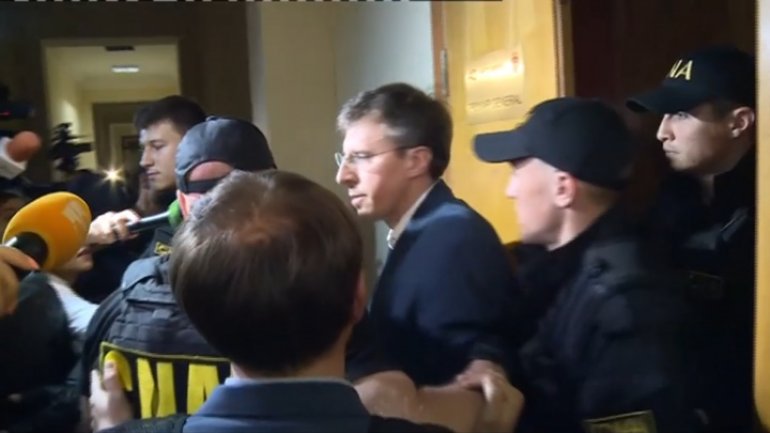 The decisions have been uttered by a Chisinau court.

All of them are probed for graft in a deal hiring an Austrian firm to build paid parking lots in the city.

Named Parkleitsystem, the company was created just a month before the city hall announced its bid for parking lots in September 2015.