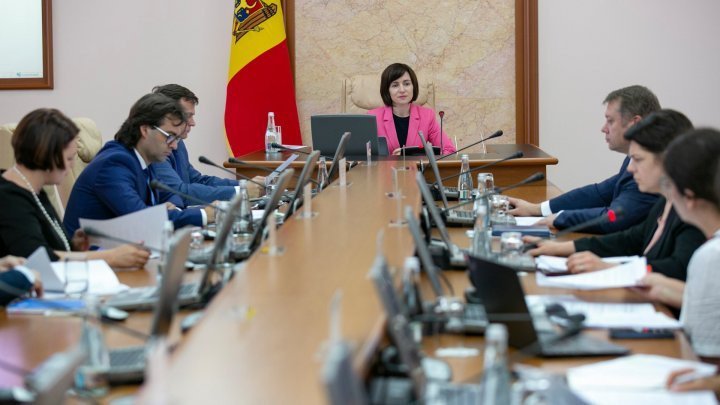 New appointments within the Sandu Government. Today, during the weekly session were named new Secretaries of State. It is about Sergiu Luca and Dumitru Udrea at the Finance Ministry. Luca was appointed during his flight from Canada to Chisinau.

Andrei Ciornii was appointed as the MEI Secretary of State in the transport sector.

Also, Dumitru Udrea was proposed as Secretary of State of the Finance Ministry.