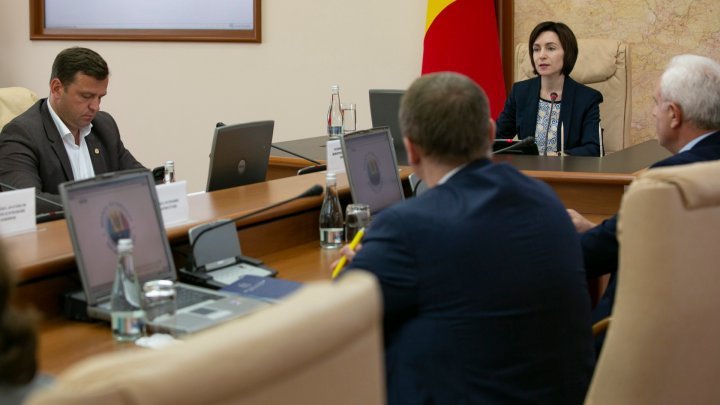 New appointments in the Government. In the Parliamentary session of today, Aurel Fondos was appointed in the state secretary function of the Defense Ministry.

Also, Adrian Balutel was named in the state secretary function of the Education, Culture and research Ministry, responsible for youth and sport sector. Adrian Balutel worked in multiple non-governmental organizations in the youth domain. Another secretary named by the same Ministry is Valentina Chicu.