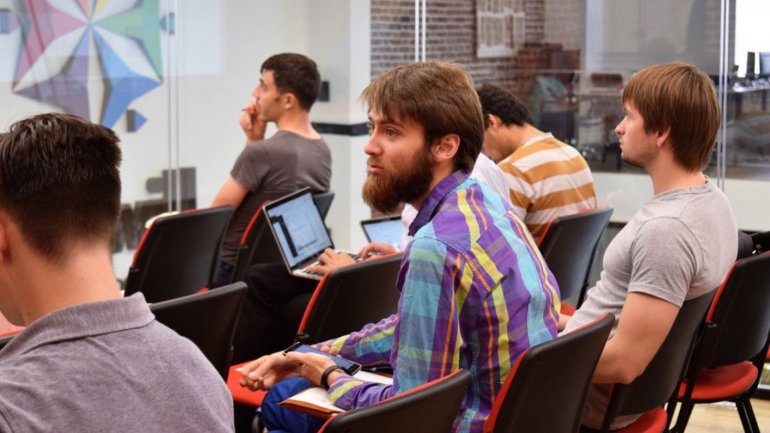 An IT was formed for the developments of an app in two weeks, allowing our citizens to express their opinions regarding the quality of public services. The project is organized by Moldova Social Innovation Hub, United Nations Development Program and State Chancellery, supported by Moldovan Association of ICT Companies and National House of Social Insurance.

This project was approved after a meeting among seven group of National House of Social Insurance from Chișinău, Ialoveni, Cahul, Bălți and Comrat.

The team analyses the users experience, attitude and responses when asked about their satisfaction with the public services.

The new app should help the authorities gain a general idea of the citizen's expectations regarding the public services.

"This new program will allow us to detect and solve issues from the public services, as well as the step that must be taken in order to make the institutions more modern", General Secretary of Republic of Moldova's Government, Valentin Guznac declared.

The result of this study will be analysed and a group of participants, guided by mentors, will come up with solutions.

The team that will manage to come up with the best idea will be awarded 10.000 USD dollars from United Nations Development Program.

The award will be used for the implementation and usage of said idea. At first they will be implemented in territories under the National House of Social Insurance, afterwards being spread to other institutions.

A prototype will be built in 2 weeks time, while the program itself made available for the public in November 2017.