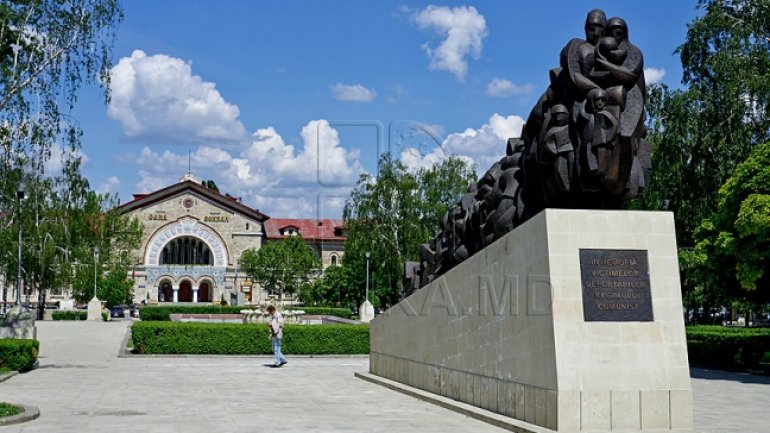 Today Moldova marks 68 years from the second wave of deportations operated by the Soviet Union after annexing this land in 1940.

A meeting takes place in the square of the Railway Station attended by political victims and politicians, who lay flowers at the monument dedicated to the deportees, called ‘the Pain Train.’

Historians estimate this deportation operated in July 1949 as the largest ever in Moldova, as 35,000 people were taken to Siberia in trains for cattle.

But the real number is deemed to be larger. The YUG (South) operation started at 2 o’clock a.m. and had been thoroughly prepared for six months.