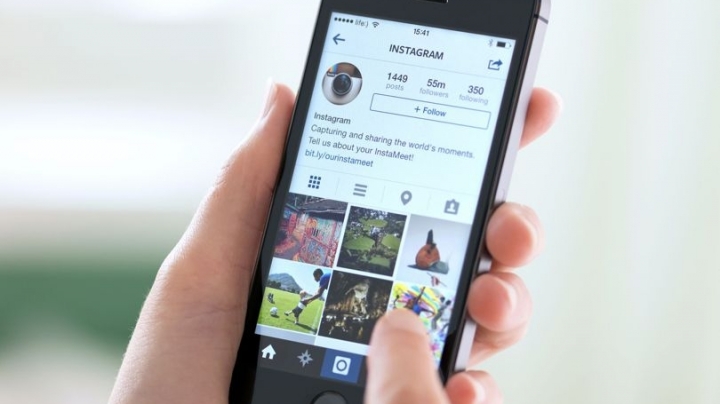 A new AI programme has been developed to attempt to accurately detect signs of depression using Instagram photos, informs wired.co.uk.

The study, carried out by researchers from Harvard University and the University of Vermont, used machine learning tools to identify markers of depression. It was found that the programme was 70 per cent accurate in detecting signs of depression, which was better than previous studies looking at the success rate of GPs diagnosing patients – normally around 42 per cent accurate.

43,950 posts on the social media site were analysed for the study using colour analysis, metadata components and algorithmic face detection. Other factors were also taken into consideration such as how often users posted, as it is said depression can often be linked to reduced social activity, how many people were in the photo and the likes and comments received on each image.

The results also held when analysing photos made before the users were first diagnosed with depression.

The study stated: “These findings demonstrate how visual social media can be harnessed to make accurate inferences about mental health.” And as Instagram has over 300 million people using the app every day it would be interesting to see how the study on the social network will be used to suggest new ways for early screening and detection of mental illness.

Early this year it was revealed that one in four people in the UK have been diagnosed with mental illness, with depression being the most common diagnosis.