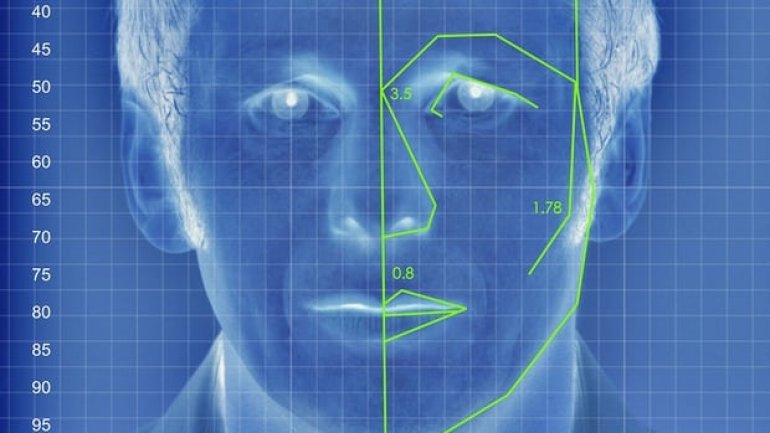 A recent study in Stanford University has managed to answer a long sought after question, regarding a person's sexuality. A new algorithm was created, which can determine whether people are gay or straight based on photos of their faces.

The initial tests used over 35,000 pictures taken from online dating websites.At the moment the success rate, of distinguish between gay and straight, rates at 81% among men and 74% for women, if a single picture is used. The numbers rise impressively when the machine is provided with 5 picture of the same person, 91% among men and 83% for women.

The success of the artificial intelligence has managed to rise questions regarding biological origins of sexual orientation, as most picture has shown several distinguishing features. Gay men tend to be more feminine and often had narrower jaws, longer noses, and larger foreheads than straight men. Gay women were the opposite, generally having larger jaws and smaller foreheads.

The paper suggested that the findings provide “strong support” for the theory that sexual orientation stems from exposure to certain hormones before birth, meaning people are born gay and being queer is not a choice.

Despite the impressive success, the program brought along itself various concerns regarding violation of people’s privacy or be abused for anti-LGBT purposes. Many fear that if made available to the public, such technology could be used in the future to "punish people before the crime was even made", used by spouses,as well as create discrimination in a society.

Read more at TheGuardian and Thenextweb.