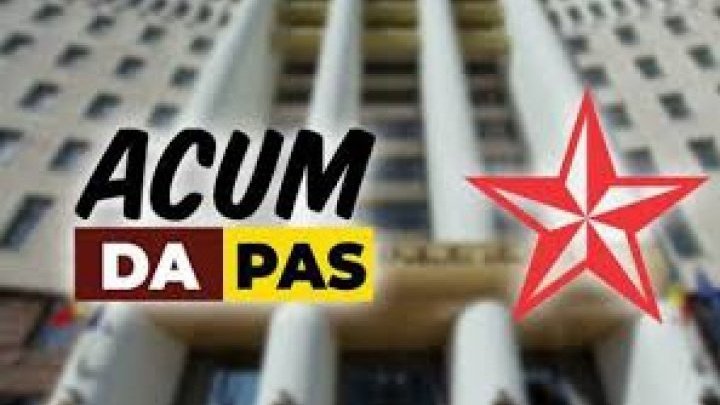 A new agreement between PSRM and ACUM Block to be signed next week. Also, the document will be countersigned by the state president Igor Dodon.

'I think that we are at the last stage of signing an agreement between two governmental components. Most probably this agreement will be countersigned by the state president, as a support for this reform's implementation', declared Igor Dodon.

ACUM and PSRM convened to sign a non-aggression pact for not accepting political racism within the local elections of October 20.

'The Government and the Parliament share different opinions, the society says but I want to tell you that on Monday we found a common sense on a 90-95% range', Dodon added.