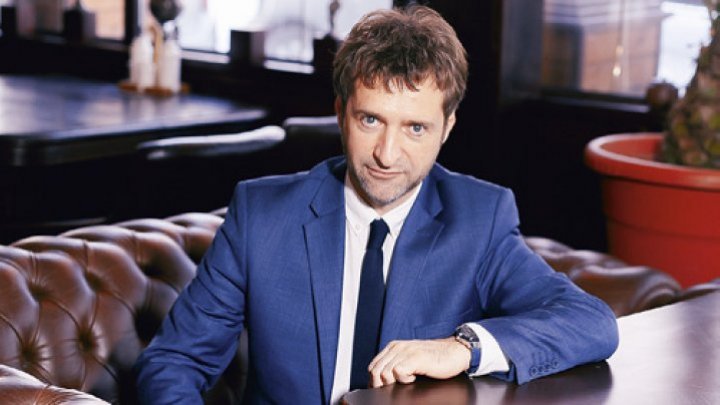 The event was attended by dozens of supporters, including distinguished personalities such as academician Mihai CIMPOI and academician Nicolae DABIJA, as well as Raisa VIERU, mother of Călin VIERU, who wanted to stand by him at the event.

Călin Vieru set commitment of the Republic of Moldova to European path and absolutely necessary step for Union with Romania as his main goals.

There are a few subjects in his political program:

-increasing the representation of the suburbs within the local public authorities,

-the obligation to know the Romanian language by all state officials and its use as a language of inter-communal communication,

-the prohibition of acceding to public positions convicted persons,

-abolition of parliamentary immunity and implementation of a concrete plan of the Union with Romania.

"In the electoral campaign, I will strive to be a gentleman and keep my good manners. I will avoid lies and vain promises. We already see attacks from the left part. I was called "nationalist" as they always call father. I will answer with the same word that my father replied twenty years ago in the book Lucrarea în cuvânt: You are nationalist as you defend your race, belief, language and history. It would be a shame, even a crime to be something else. I launched this campaign to carry on my father's work", said independent candidate Călin Vieru.

Călin Vieru was born in 1965 and is the youngest son of the great poet Grigore VIERU. As a neurosurgeon physician, he graduated from the faculty in 1989 in Chisinau and worked at the Republican Clinical Hospital until 2000.

This year, Călin Vieru devotes himself to entrepreneurship, being recognized as a success story in several economic fields in the Republic of Moldova. In 2008 he obtained his Bachelor's degree in Economic Law.

Candidate Călin Vieru was a member of the Parliament of the Republic of Moldova between 2009-2010.