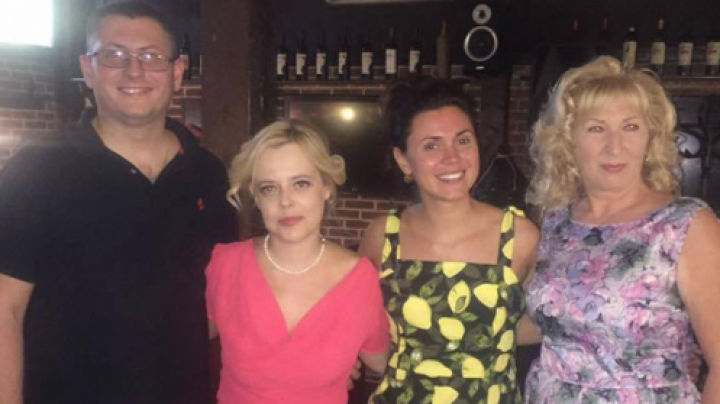 According to the journalist Gabriel Calin, the events registered on 27 august in the National Assembly Square demonstrates once again that Russia did not give up on its plans regarding Moldova, which is seen by Kremlin as a governorate temporarily out of control.

The network of Kremlin agents is always increasing, thanks to the frustrated persons and the frustrations of those who lost their influence in Moldova, but who want to come back to the loading tray, writes today.md.

According to Gabriel Calin, the new tools in the hands of Russia are usually the persons who were taken from the governing of Moldova when it started its difficult journey towards European Union, placed geographically over one bridge, but at the same time being so far in time, thanks to Russian agents.

The journalist claims that the Russian diversion was successful, even though is done by the so-called civil society.

Aside the fact that they are provokers, which in a normal country should be detained in a second, people from the above images did not do anything else than to fulfill the mission of Kremlin, even though to them possibly wasn’t told that the mission comes from Moscow, writes today.md.

To attack police cordons and to throw eggs in militaries (mostly from NATO and EU) and the children which came in the National Assembly Square to celebrate the establishment of Moldova and the exit from under the soviet power is convenient only for Russian.

It was demonstrated also by the TV reports from the main TV post of Moscow, reports in which is not related the fact that in the National Assembly Square have marched NATO militaries, only the fact that the nation fights against the power – a suggestion of the fact that Moldovan nation will be better with another governing, one controlled by Kremlin.

So, Russia sends a clear message to Moldovan citizens brainwashed by televisions: It is not important the fact that you live in an independent country. The independence does not give you anything and it is not that good as you think, if there are people who are throwing eggs and plastic bottles in the participants to the parade.