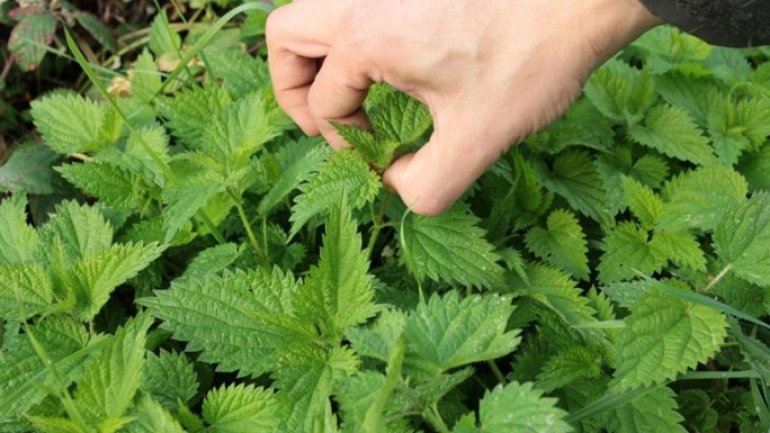 Despite it still being winter, nettle started appearing on field in Moldova. Experts claim that warm temperatures from the past few weeks caused the plants to grow. In Butuceni village, people have started collecting it a few days before.
Nettle usually grows near the trunk of trees, or under dried leaves. People claim that they expected to see those plants only in spring.
"We usually collect then close to easter, in March, April, but never in my whole life have I seen them grow so early."
Nettle are used in cooking by many from Old Orhei. From them, people prepare delicious sauce, by a special recipe.
"Fry some onion and then add a spoon of flour. We pour in a glass of nettle infusion and after it gains the thickness of a sauce, we put the nettle itself to boil. You can add salt by the taste and in the end a bit of garlic" administrator of a lodging, Olesea Cojocaru said.
The nettle sauce is served with polenta and sour cream.
Despite having grown earlier than usual, botanists claim that the nettle which grew in winter are just as nutritional as those from a warmer season.
"They usually grow on well manured lands, with a water source nearby. On the banks of the river, where there is humus. Still, nettle usually grows in the beginning of March or April" botanist Lilia Chisnicean said.