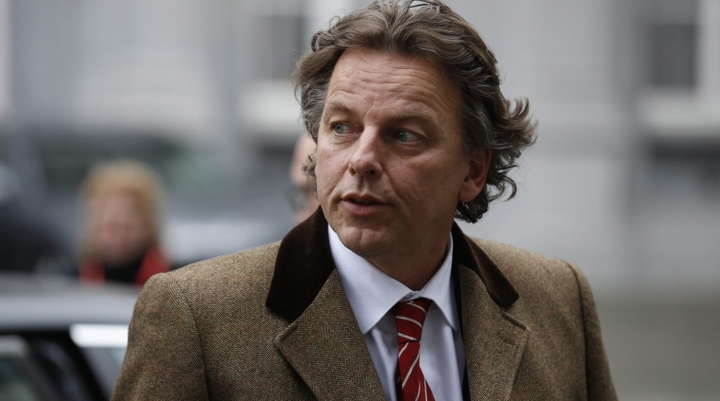 The political dialogue between Moldova and the European Union and the implementation of the Association Agreement. How are they going?

These are the key issues to be discussed by the Dutch Foreign minister Bert Koenders on his trip to Moldova that started today.

The development of the Dutch-Moldovan relations and the Transnistrian issue are on the agenda, too.

The Netherlands hold the rotating president of the European Union.