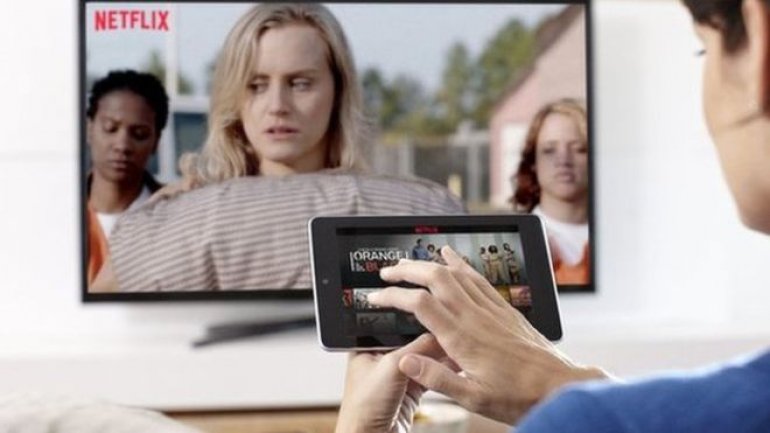 Netflix has shaken off growth worries with new subscriber numbers that beat estimates and sent its shares soaring, BBC reports.

In the US, numbers rose 21% to 370,000 as hit shows such as Stranger Things and Narcos won over more subscribers.

In the three months to the end of September Netflix had about 83.3 million subscribers.

Netflix has been expanding in international markets to counter slowing growth in the US. The service has a strong presence in more than 130 markets worldwide, except China.