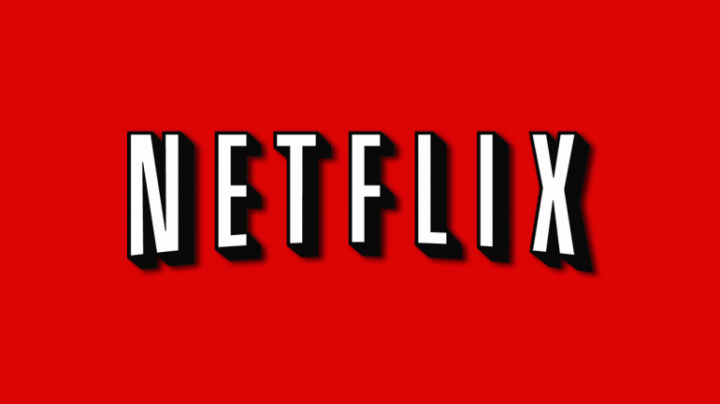 Saturday bingewatchers were put on hold when Netflix experienced a massive outage.

Issues began just before 3 pm ET and lasted about three hours. And during the outage, users took to Twitter to air their complaints. Downdetector - which monitors outage complaints online - reported more than 13,000 posts from users all over the world Saturday afternoon.

It was problematic timing for the streaming service, which posted a slate of new movies and TV shows on Saturday -- including a few crowd favorites like "A Cinderella Story," "Ferris Bueller's Day Off," "Titanic," and "How to Lose a Guy in 10 Days."

So, Twitter lit up with users venting their frustrations, CNN informs.

Netflix acknowledged the issue at about 3:30 pm. The company posted on its customer service Twitter account, saying "we are aware of streaming issues and we are working quickly to solve them."