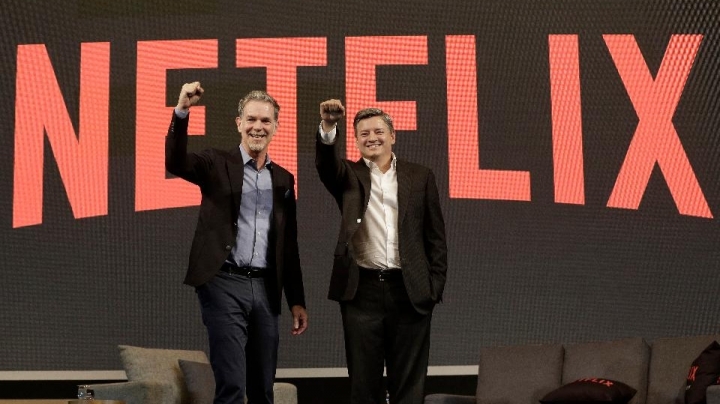 Netflix announced a new theater distribution deal with iPic Entertainment, a theater chain with 15 locations throughout the country, Techcrunch informs.

The deal will put 10 Netflix original films (a substantial portion of Netflix’s original films this year) in iPic’s New York and Los Angeles theaters. Getting their content into theaters around the country is a smart move by Netflix, for more reasons than one.

Everyone knows Netflix is having a hard time with subscriber growth. Last quarter, the company missed both domestic and international subscriber estimates, and the stock suffered. The company had a bevy of excuses — the shift to chip-based credit cards, price hikes on previously grandfathered plans and even the Rio Olympics.

But these excuses didn’t change the fact that growth is slow. So the company is trying other things, like getting its original content into theaters.

Getting into theaters won’t give Netflix an immediate boost in profits, especially on such a small scale. But just like HBO has said they don’t mind if you share your password with friends because you are evangelizing content, Netflix doesn’t mind if their theater deals aren’t making them much money. Because instead of seeing it as a new revenue stream, Netflix likely sees theater distribution deals as a potential source of new subscribers.