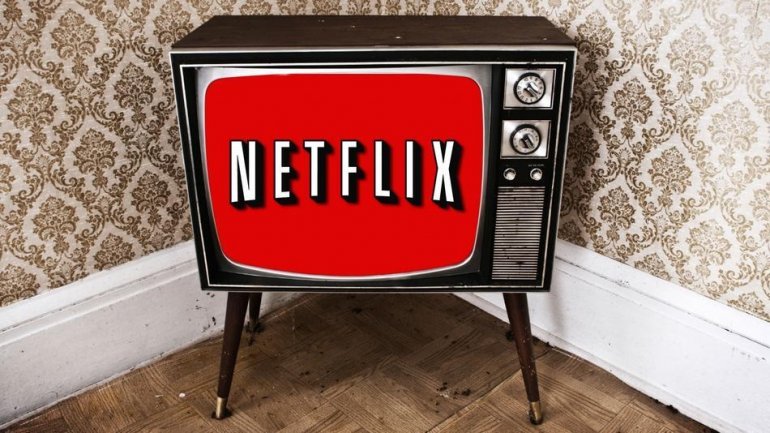 Netflix’s just-released Q1 earnings report has lots of numbers in it. Some of them are interesting and some of them boring, but just one of them reflects on you and me in a way that is deeply upsetting, The Verge reports.

That number is “half a billion,” which is how many hours Netflix users have spent streaming Adam Sandler movies of their own free will between December 2015 and now. From Netflix’s letter:

“Since the launch of The Ridiculous 6, Netflix members have spent more than half a billion hours enjoying the films of Adam Sandler.”
If you view this number as an indicator of the tastes of the nearly 99 million people who have Netflix memberships, it sort of feels like the end of reason. Nobody pays to see Sandler movies in theaters anymore, and Netflix’s The Ridiculous 6 has a 0 percent on Rotten Tomatoes.
AFLĂ imediat Știrile Publika.MD. Intră pe Telegram