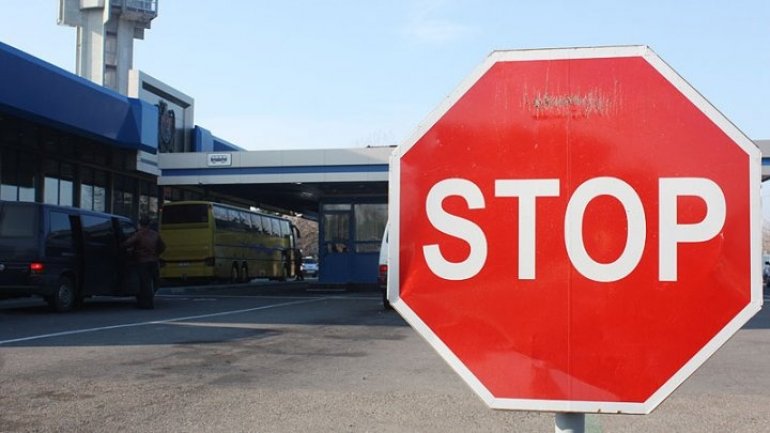 A citizen of Moldova is investigated for owning a false Romanian driver's license.

According to border police, at Sculeni customs, with the intention to leave the country, a man presented himself in a bus going "Chișinău-France".

During inspections, a passenger has drawn suspicion due to acting nervous. As a result, the 47-year-old man from Pelivan village, Orhei district was found in the possession of a Romanian driver's license, with signs of being false.

The man declared that while waiting for transport and individual approached him and asked to take the permit and pass it on to a person that will wait for him in Paris, for 50 Euro.

The document was confiscated and sent to the forensic, while the documented citizen allowed to pass the customs.