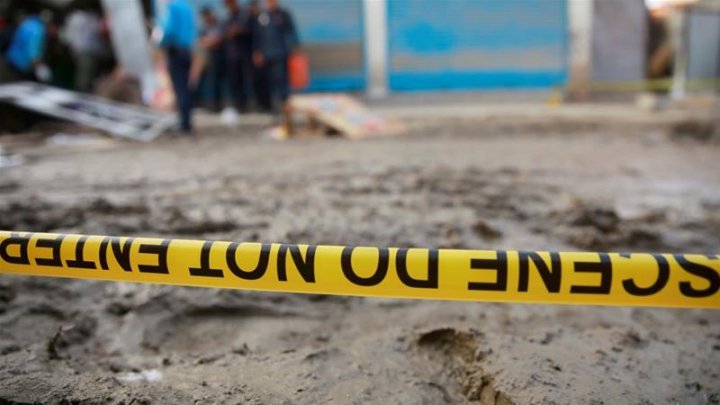 Security forces in Nepal have been on high alert amid a general strike on Monday called by an outlawed communist group suspected in a series of explosions that killed four people and wounded seven more in the capital, reports aljazeera.com.

Two vehicles were burned in Makawanpur district southeast of the Nepali capital, while schools and main markets remained closed in Kathmandu, according to local media.

Normal life has been affected across the country as the Maoist splinter group, which calls itself the Communist Party of Nepal, enforced the strike.

There was no immediate claim of responsibility but police said they suspected involvement of the splinter group, whose pamphlets were found in a house where one of the explosions took place on Sunday.

Police arrested 12 members of the banned outfit in connection with the blasts, according to Bishwa Raj Pokharel, a police spokesman.

The Maoist splinter group was banned in March and many of its members were arrested.

It had called for the nationwide strike to pressure the government in releasing their detained members.

The first explosion occurred in northern Kathmandu, killing two people and wounding five, police said. The second blast was in a house in the central part of the city, killing one and wounding one.

The areas around the two blast sites were quickly closed by police and the wounded were taken to hospitals.

Police said a third explosion wounded two people who they believe were members of the group transporting the explosive device.

The Maoists fought the government forces for a decade before joining the democratic process in 2006.

The splinter group has accused the Maoists of abandoning the revolution after they merged with the ruling Nepal Communist Party last year.