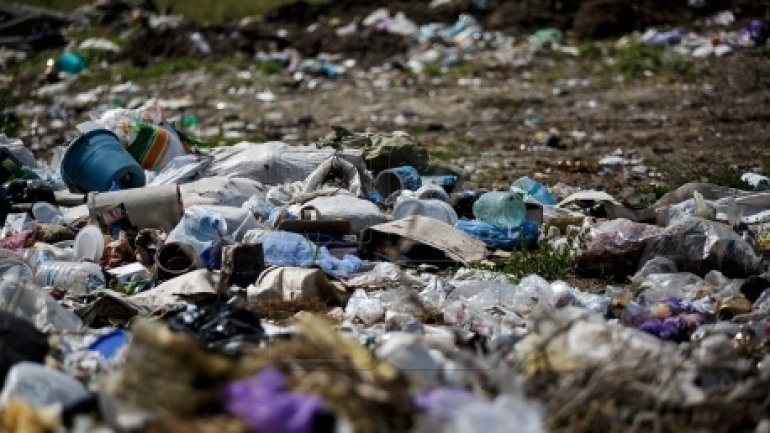 Neighborhoods from Bălți are one step away from becoming landfills. The company responsible for evacuating waste in the city has withdrawn from the market, after being pressured by Mayor of Bălţi, Renato Usatîi.

The scandal begun when the City Hall from Bilicenii Noi village, where the waste was deposited, decide to claim back the land it gave to the Bălţi City Hall three decades ago. Head of the sanitation enterprise declared that this conflict was created by Usatîi's party deputies.

"Mayor of Biliceni village announced that he has done so at the recommendation of Mr. Șeremet. He came to me demanding to be paid 2 million lei rent, for the past three years for using the land, threatening to take this matter to the court" Founder of the sanitation enterprise, Dumitru Rusnac said.

In such conditions, the company requests compensations for the 16 million lei investments made over the past five years to maintain the landfill.

The entrepreneur does not exclude that soon, the tax for waste disposal might grow. The current payment is of 33 bani for every kg of waste taken to the landfill. Additional 25 bani will be put on top so that the company will be able to win back it's investments.

"It will double the price in Bălți. Political authorities from Bălți will never double the tariff, therefore I am ready to wait for the city to make the call when they need it. Let us compromise. The issue is that Bălți City Hall has no wish to talk. They use it to always make shows and political circus" Dumitru Rusnac said.

All the details were revealed during a meeting with journalists. The sanitation enterprise has requested the implication of the Ministry of Agriculture, Regional Development and Environment. Both Mayor from Bilicenii Noi, as well as deputy Mayor of Bălți, Igor Șeremet, were not found for comments. SRL "Salubrity Solutions" has been taking care of waste from Bălți since 2012, while the new law, regarding waste transportation to Bilicenii Noi will come into force starting 1st January 2018.