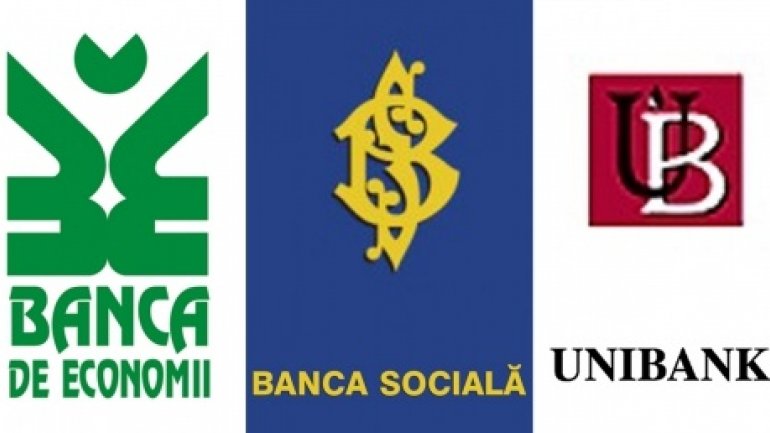 According to data from the Ministry of Finance, 880 million lei was obtained from the sale of the assets of three financial institutions.

Approximately 1 billion 50 million lei were recovered from the emergency credit worth 13.5 billion lei offered by the NBM to the three financial institutions.