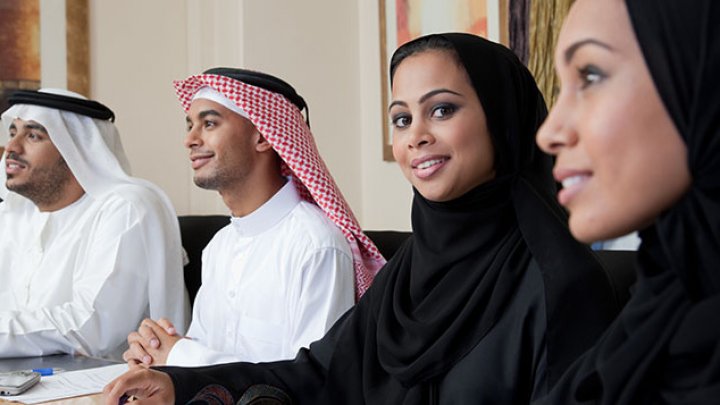 Nearly a dozen prominent Saudi women activists returned to court on Wednesday to face charges related to their human rights work and contacts with foreign journalists and diplomats, in a case that has intensified Western criticism of a key Mideast ally.

Three of the women - blogger Eman al-Nafjan, academic Aziza al-Yousef and conservative preacher Ruqayya al-Mohareb - were temporarily released last week on the condition that they attend future sessions. They were seen entering the courthouse on Wednesday.Riyadh's criminal court had been expected to rule earlier this week on requests for temporary releases for the other women, but sources familiar with the case said the decision had been postponed until Wednesday's hearing. The reason was unclear.

Western diplomats and media, including Reuters, have been denied entry to the hearings.

The trial, now in its third session, has drawn global attention to the kingdom's rights record, which was already in the spotlight following the murder last year of journalist Jamal Khashoggi inside the kingdom's consulate in Istanbul.

Three dozen countries, including all 28 EU members, Canada and Australia, have called on Riyadh to free the activists. British Foreign Secretary Jeremy Hunt and US Secretary of State Mike Pompeo raised the issue during recent visits.

The temporary releases and the cases' transfer from a high-security terrorism court at the last minute without explanation are seen as possibly signaling a more lenient handling of the case after months of lobbying by Western governments.Yet it remains to be seen if Riyadh will bend to international pressure or pursue harsh sentences in a case critics say has revealed the limits of Crown Prince Mohammed bin Salman's promises to modernize Saudi Arabia.

The activists were detained weeks before a ban on women driving cars in the conservative kingdom was lifted last June.

At least five men were detained in the same sweep, though none of them are currently on trial. Rights groups say two of them have been released, but the status of the others is unclear.

Some of the women on trial told the court last week they had been subjected to torture in detention, including electric shocks, flogging, and sexual assault. The Saudi public prosecutor previously denied those accusations.

Dozens of other activists, intellectuals and clerics have been arrested separately in the past two years in an apparent bid to stamp out opposition to the government.
AFLĂ imediat Știrile Publika.MD. Intră pe Telegram