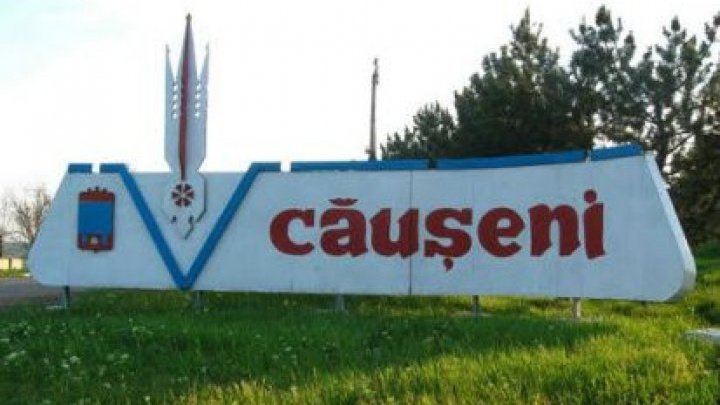 Nearly 2 000 people from Căuşeni will be connected to the central sewage system. People living in a new sector of the city, so far, were forced to improvise. The project is implemented by the Regional Council and South Regional Development Agency, that offered over 8 million lei for the works.

Employees are working from dawn to dusk to manage to finish the works in less than a month.

"There are around 600 houses that will be connected to the sewage system" site manager, Corjan Petru said.

Works begun last spring, to this point being installed over 8 km of the network.

"Nearly all streets are already connected to the sewage system and the project will soon be completed" president of Căuşeni district, Nicolae Gorban said.

"Once per two weeks we come to inspect our projects to see if any issues appeared, for everything to go according to the schedule" chief of South Regional Development Agency, Maria Culeşov said.

Beneficiaries claim that they cannot wait for works to be finished.

Connecting the new sector from Căuşeni to the central sewage system is part of a project foreseeing the renovation of the city's sewage treatment plant. The second stage will be implemented in 2019, costing ovre 60 million lei. Close to half of people living in Căușeni have access to the sewage system.